It can be a difficult subject to talk about, but low libido in women is an issue that affects a significant portion of the population. Finding a reliable and natural solution to their low libido can seem impossible for many women.

Fortunately, there is hope in the form of Bremelanotide PT 141, a peptide-based injectable solution that has been found to increase sexual desire in women. In this blog post, we will take a look at how this new solution works and how it may be the answer to the search for a better sex life.

What is Bremelanotide PT 141?

Bremelanotide, also known as PT-141, is a synthetic peptide used to treat sexual dysfunction in both men and women. PT-141 works at the brain level to increase sexual desire and arousal, whereas Viagra and Cialis are PDE-5 inhibitors that work to increase blood flow into the penis.

PT-141 was developed from Melanotan II and was originally intended to darken skin pigmentation and induce tanning. During the initial testing for these purposes, patients reported increased sexual arousal as a pleasant side effect. Following this discovery, further research was conducted on the use of PT-141 for treating sexual dysfunctions.

How Does It Work?

Bremelanotide PT-141 is a melanocortin peptide molecule that binds to and activates the melanocortin receptors associated with skin pigmentation. This action leads to increased libido, sexual arousal, and improved sexual function in both men and women.

The only legitimate form of Bremelanotide PT-141 is injectable, and oral pills, nasal sprays, and creams have not been shown to be effective. Generally, a 2mg dose is effective for women about an hour before sexual activity. However, some studies suggest starting with a 1mg test dose and injecting an identical amount 30 minutes later.

Bremelanotide PT-141 is a novel treatment option for sexual dysfunction and can provide relief to those suffering from low libido or difficulties in achieving or sustaining sexual arousal. It has been shown to be safe and effective in clinical trials and can improve sexual function in both men and women.

Are There Any Side Effects?

Bremelanotide PT 141 is generally well-tolerated, but common side effects include:

It is important to note that serious eye symptoms such as sudden vision loss, blurred vision, tunnel vision, eye pain or swelling, or seeing halos around lights can occur. If experienced, medical care or 911 should be called at once.

Additionally, if you experience serious heart symptoms such as fast, irregular, or pounding heartbeats; fluttering in your chest; shortness of breath; and sudden dizziness, lightheadedness, or passing out, it is essential that you seek medical care or call 911 at once.

What You Need To Know Before Taking Bremelanotide PT 141

Certain medicines should not be used together, and interactions may occur when taking Bremelanotide PT 141 with other medicines. It is also important to tell your doctor if you have any other medical problems, especially heart or blood vessel disease, hypertension, or uncontrolled high blood pressure, as the effects of Bremelanotide PT 141 may be increased in patients with severe kidney or liver disease.

Make sure to tell your doctor if you are taking any of the following medicines: anticoagulants (blood thinners), monoamine oxidase inhibitors (MAOIs), or any other medicine to treat depression. Bremelanotide PT 141 may interact with certain other medicines and should not be used together. 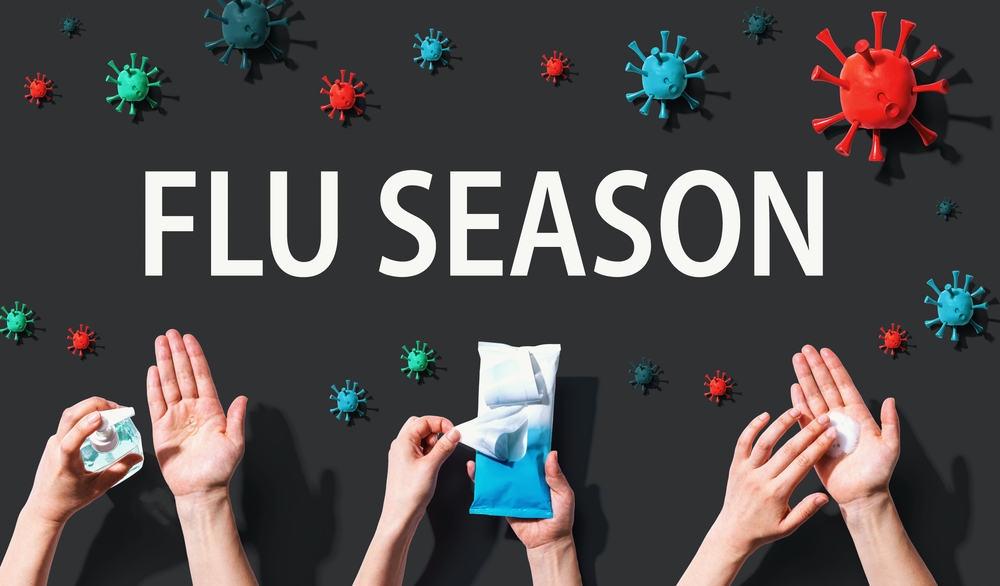 There’s no way around flu season – when it hits, it hits hard. Every year, an average of five to 20 percent of Americans get… 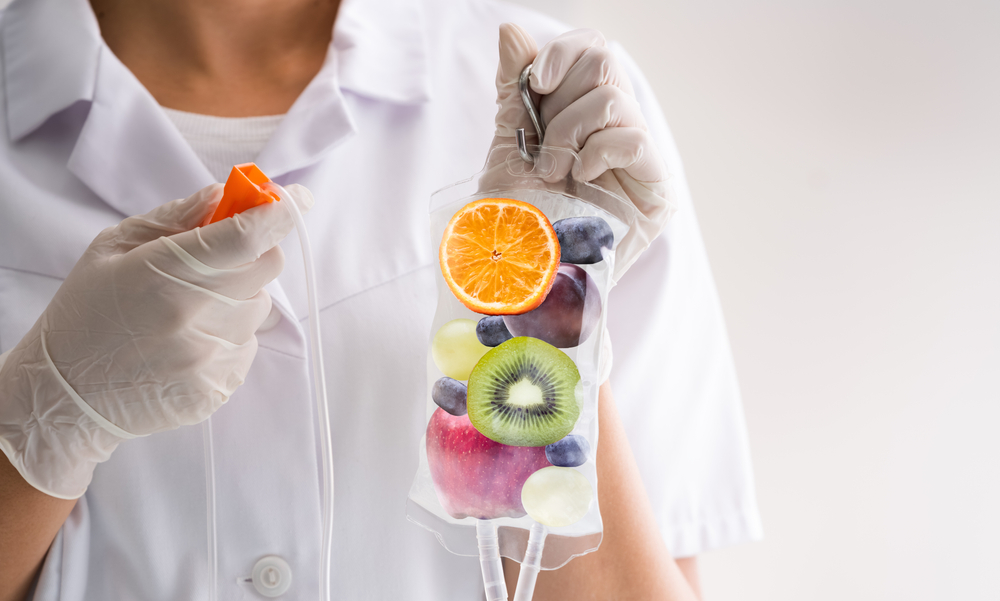 There’s no magic hack when it comes to fitness. Unfortunately, quick-fix weight loss programs don’t help in fitness. Even if you adhere to a healthy…

Statements on this website have not been evaluated by the Food and Drug Administration. Any products discussed or advertised are not intended to diagnose, treat, cure or prevent any disease. Testimonial results are based on specific individual experiences and results will vary. Directions for use and statements regarding effectiveness are based on research relating to ingredients.