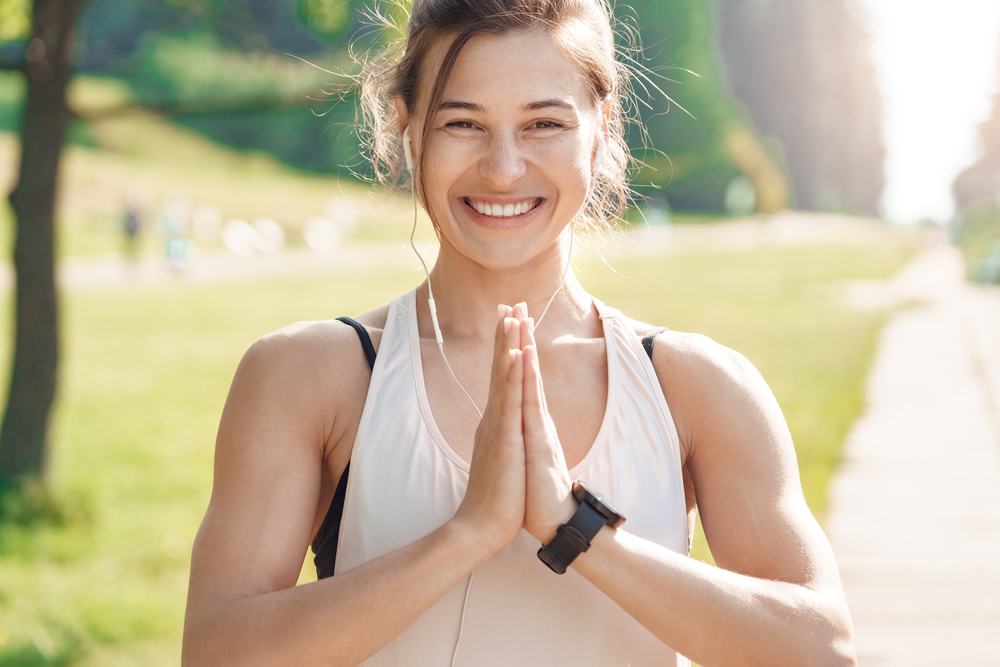 Glutathione is the most abundant antioxidant in the human body, and it plays many vital roles in your health. It fights oxidative stress, repairs damage caused by toxins, and boosts your immune system.

Glutathione (GSH) is considered the master antioxidant of the body. It boosts antioxidant activity greater than vitamins C, E, and beta-carotene. It plays an essential role in detoxification, immune system function, and mitochondrial health.

Glutathione deficiency has been linked to numerous diseases. By increasing your glutathione levels through supplementation or other means, it can benefit your health.

Here are all the facts you need to know about this antioxidant. Learn how it works in the body, and how you can maximize its benefits in your life.

Glutathione – a small peptide found in nearly every cell of the human body – has particularly high concentrations that exist in the lungs, liver, and gastrointestinal tract.

The main role of glutathione in our bodies is as an antioxidant. With a high concentration of reactive oxygen species (ROS) in our cells, it helps to neutralize free radicals that could otherwise cause damage to DNA, lipids, and proteins by donating electrons during redox reactions.

Our bodies rely on antioxidants like this for protection against oxidative stress, which has been linked to many conditions, including cancer and neurodegenerative disease.

This leaves us with one important question. If we don’t have enough of it or cannot make it, how can we keep our bodies healthy and functioning properly? The answer lies in consuming precursors, which convert into the antioxidant once they reach your cells.

If you’re looking for a natural way to increase the way your body’s stores this antioxidant, then you should try supplementing with glutathione precursors. You can also obtain it without a supplement precursor but directly through your diet.

How To Boost Glutathione

Drink lots of water – While you want to avoid hydrating yourself too much (and ending up with hyponatremia), drinking at least two liters of water a day will flush toxins out of your system. This helps get rid of these toxins which can harm your cells.

Sleep – Sleep is an important part of daily health. Our bodies use sleep as an opportunity to restore and repair muscles, fight off free radicals, balance hormones, improve brain function. And, yes, boost this antioxidant’s levels.

Glutathione-boosting diet – Eating glutathione-rich foods, like cabbage, broccoli, spinach, brussels sprouts, fish, garlic, onions, and beets, will help your body produce more of its own. You can also boost these levels with supplements; dozens of these types of supplements are on sale today.

Look for a formula that contains whey protein and B vitamins? They’re commonly used with an enzyme called gamma-glutamylcysteine synthetase to enhance the production of glutathione naturally.

Glutathione has shown promising results in reducing oxidative stress in patients with a wide range of conditions. However, taking it can cause side effects such as nausea, rashes and even swelling, which may cause discomfort.

It’s important to be aware of possible reactions so that you can take precautions before starting treatment. Talk to your doctor if you have concerns or questions about taking supplements or medications containing glutathione.

Your doctor will advise you on how much would be safe to take. This is often based on your medical history and your current health condition.

Glutathione helps with stress levels, toxin damage, and immune system health. With a balanced diet and health regime, glutathione levels increase naturally, while supplements can help with deficiencies. In either case, it is an important antioxidant that plays a critical role in your overall well-being. 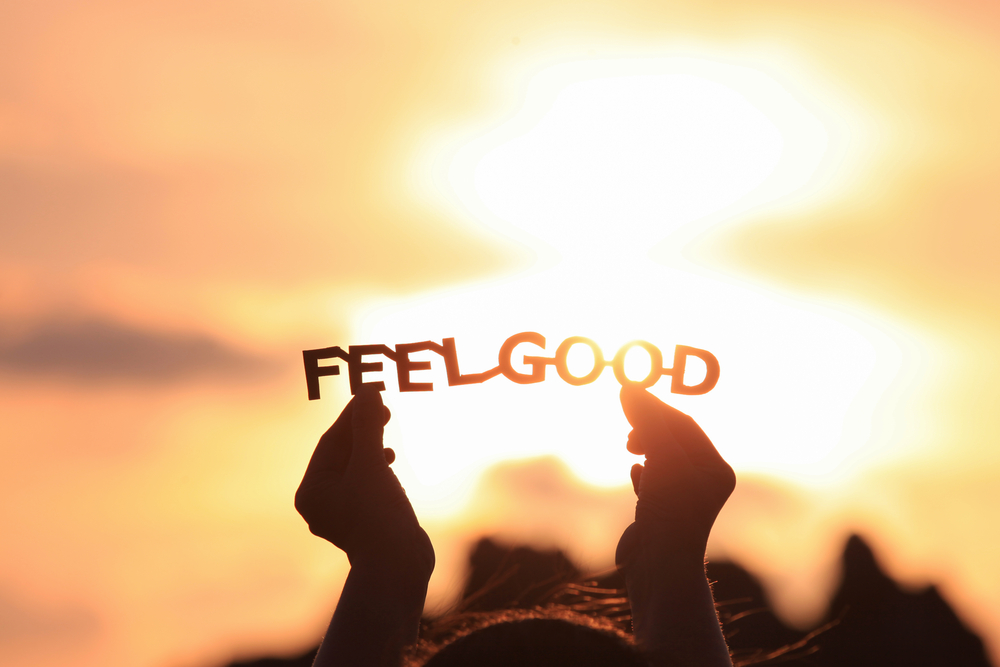 Vitamin intramuscular shots commonly boost the absorption of vital vitamins and minerals into the body, such as vitamin B12, calcium, and iron. Intramuscular injections are… 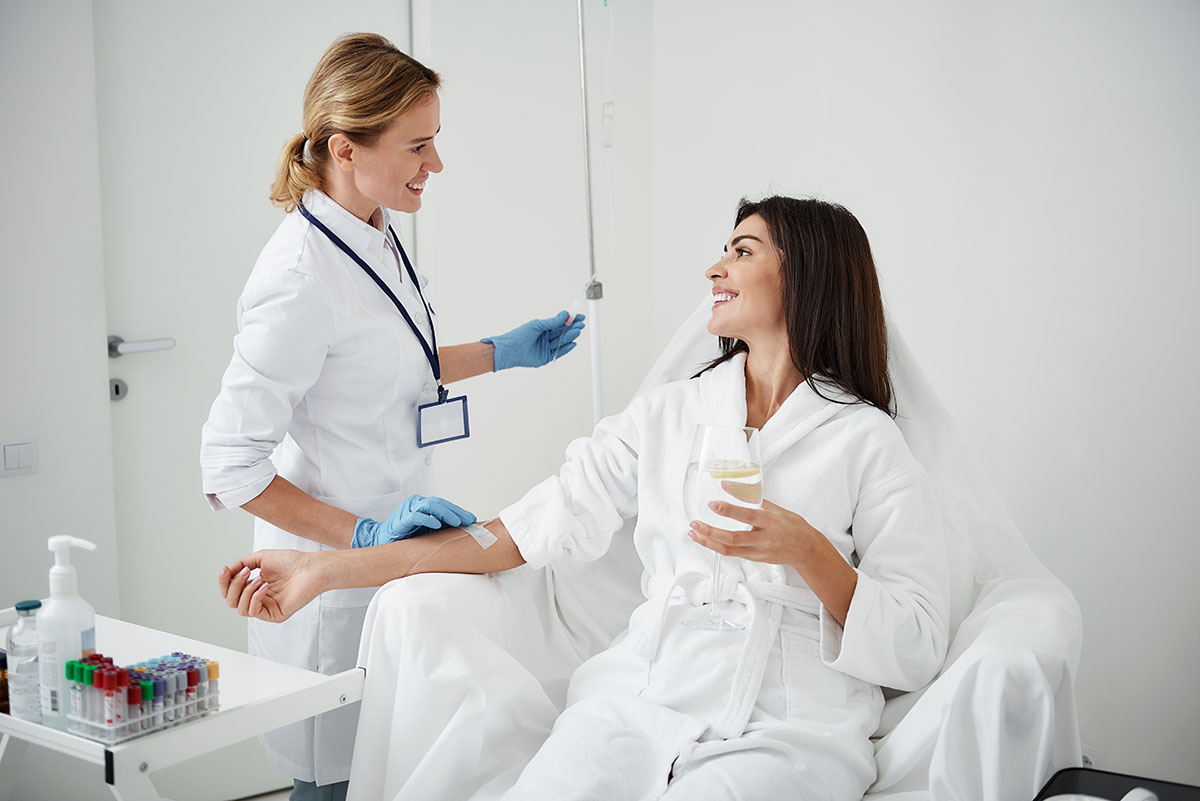 There are many ways to boost your immune system. Healthy diets, supplements, exercise, etc. are all great practices that can ensure your body is getting…

Statements on this website have not been evaluated by the Food and Drug Administration. Any products discussed or advertised are not intended to diagnose, treat, cure or prevent any disease. Testimonial results are based on specific individual experiences and results will vary. Directions for use and statements regarding effectiveness are based on research relating to ingredients.